Here are a few projects I've worked on, which have been written up by the press, or otherwise have cool things associated with them. A special thanks goes out to all media members, visualization experts, funding agencies, and collaborators who made these possible.

The Sun is Stranger Than Astrophysicists Imagined
Quanta Magazine, May 1, 2019

A Puzzling gamma-ray survey of the Sun
Physics Today, August 14, 2018

The Sun is Spitting Out Strange Patterns of Gamma Rays - And No One Knows Why
Scientific American, March 28, 2018

The Particle That Broke a Cosmic Speed Limit
Quanta Magazine, May 14, 2015

Missing Pulsars May Have Been Wrapped in Dark Matter and Turned into BHs
Wired, November 3, 2014

The Mystery of Dark Matter: WIMPS May Have the Answer
Time Magazine, April 8, 2014

Dark Matter May Be Destroying Itself in the Milky Way's Core
Scientific American, April 8, 2014

Have We Spotted Dark Matter in the Milky Way?
Sky and Telescope Magazine, March 25, 2014

Hints of lightweight dark matter get even stronger
New Scientist, May 10, 2013

ICRC 2019: Thermal WIMPs on the Brink

The Rise of the Leptons 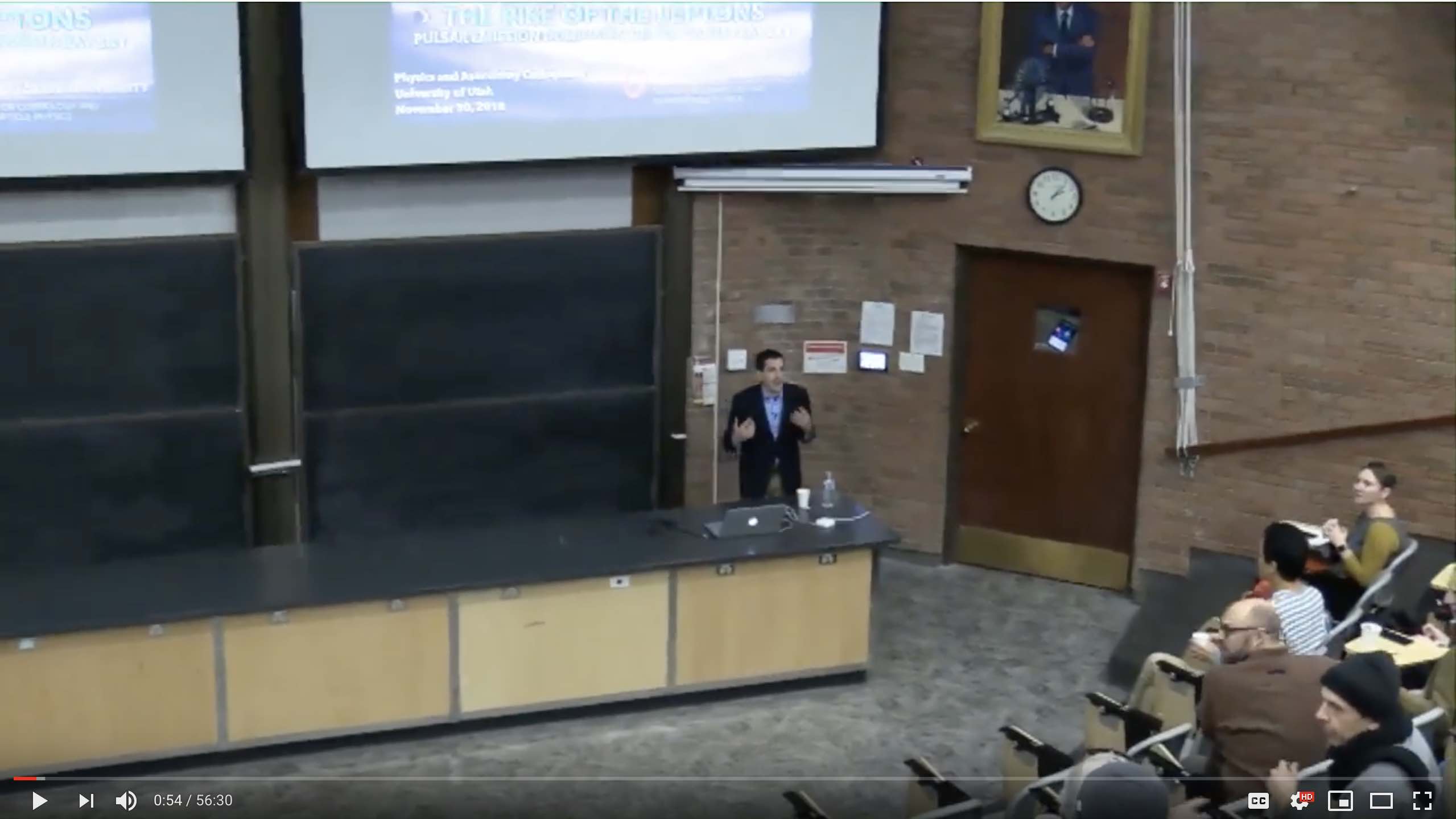 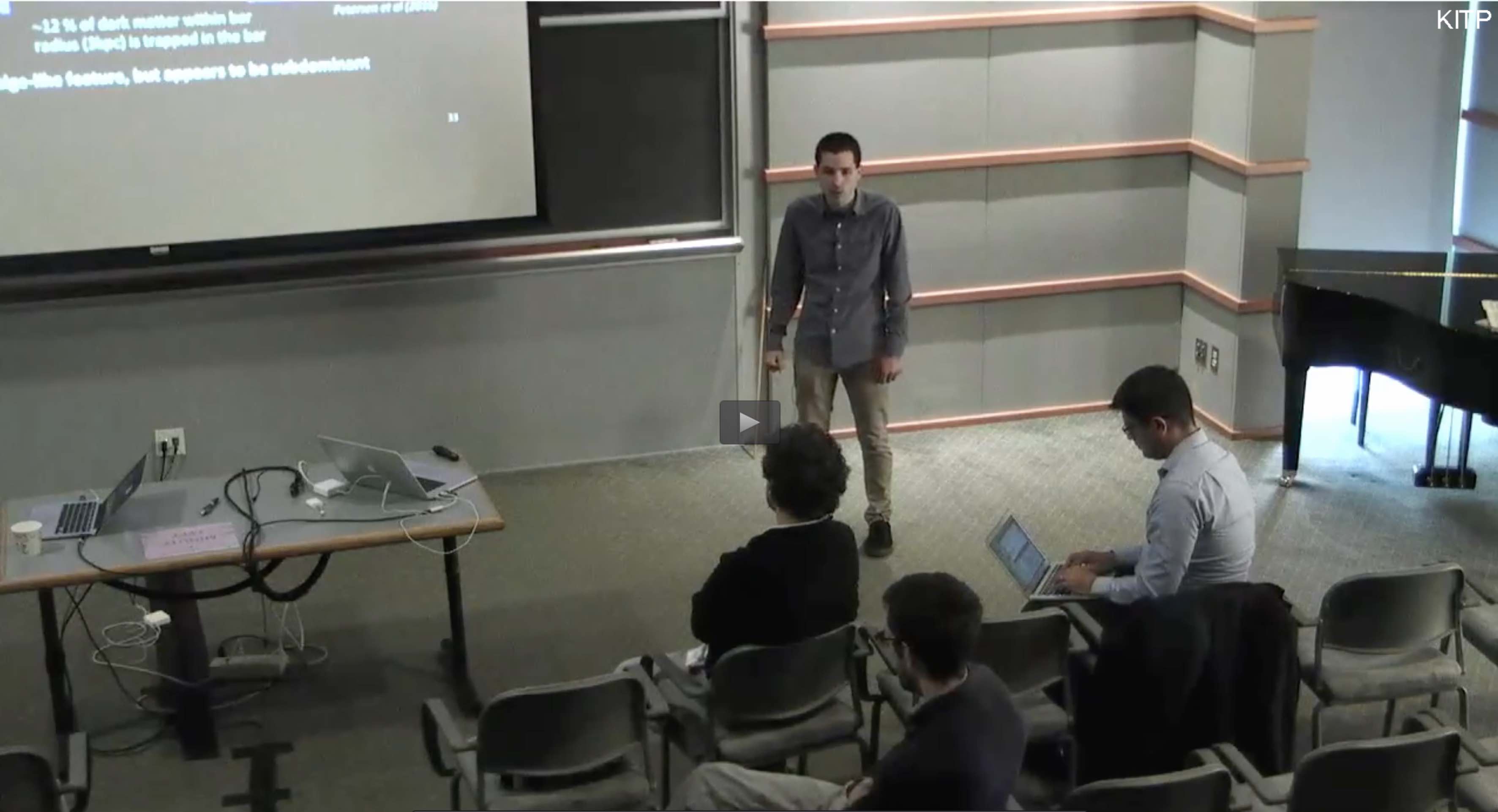 KITP Debates on the Nature of Dark Matter (with Shunsaku Horiuchi)
02 May, 2018